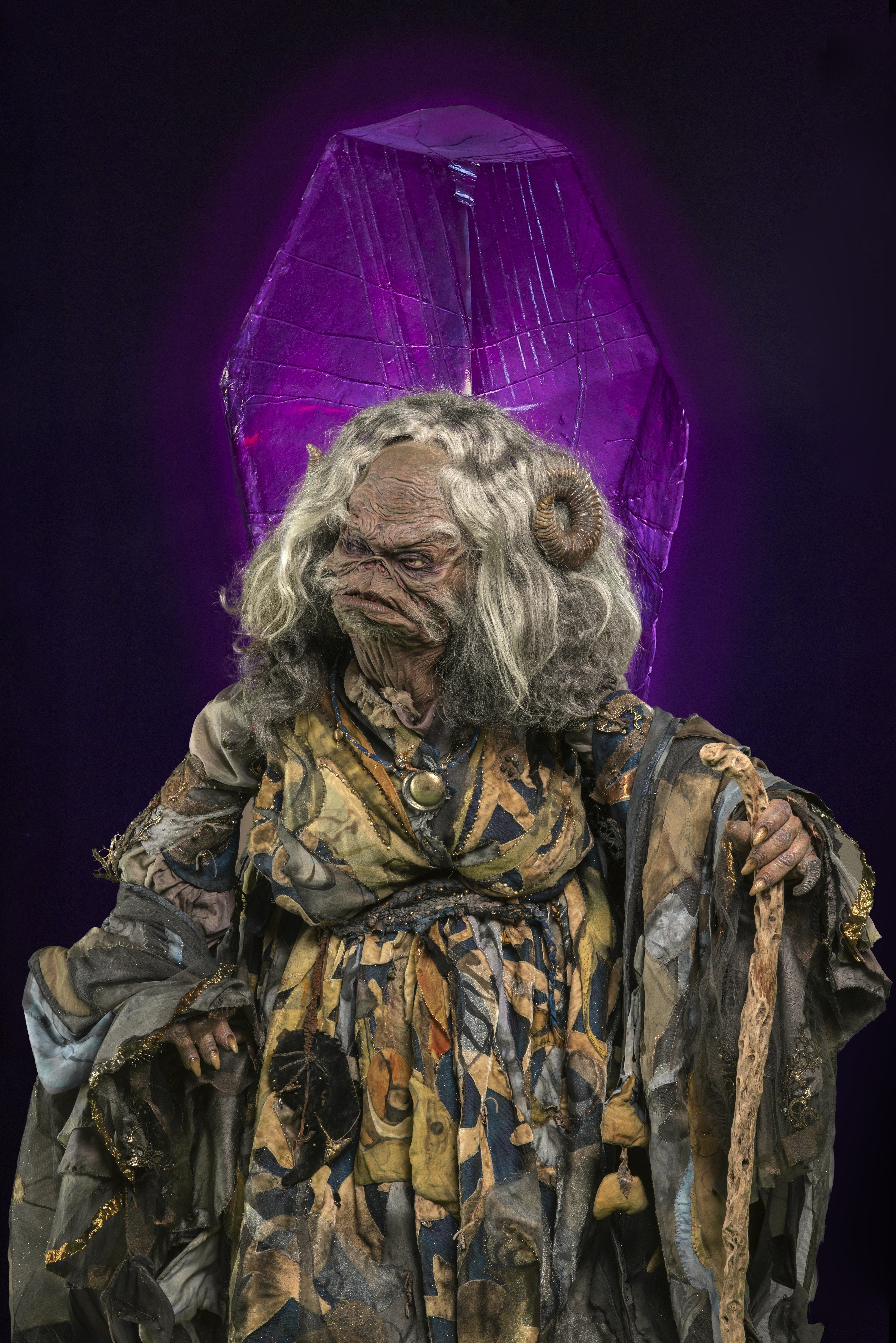 Hey, remember 2007? It was such a radically different world! Everyone hated the president, Israel was blowing shit up in Syria, and John McClane was once again saving America one quip at a time. Actually, looking back on it, I guess some things don’t change. Ever.

Besides the usual second-term presidential politics, explosions, and over-the-hill action stars, 2007 also saw the release of After Dark, a collection of songs compiled by Italians Do It Better’s own Johnny Jewel. Nearly six years after the initial release of that comp, and a year after teasing about it, Jewel and Co. released its follow up, the aptly named After Dark 2, via iTunes earlier this year. But now, before the physical versions (both CD and LP) drop later this summer, Italians Do It Better has released the entire thing for free via SoundCloud.

After Dark 2 features tracks from IDIB mainstays such as Glass Candy, Chromatics, and Desire, as well as a cut from the label boss himself Mike Somonetti. Listen for yourself:

Here’s the tracklist for After Dark 2: 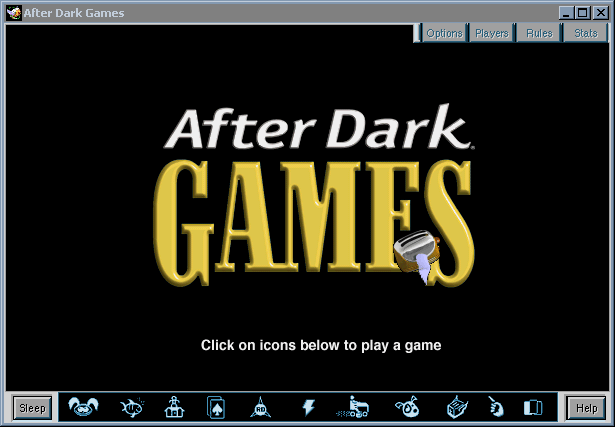 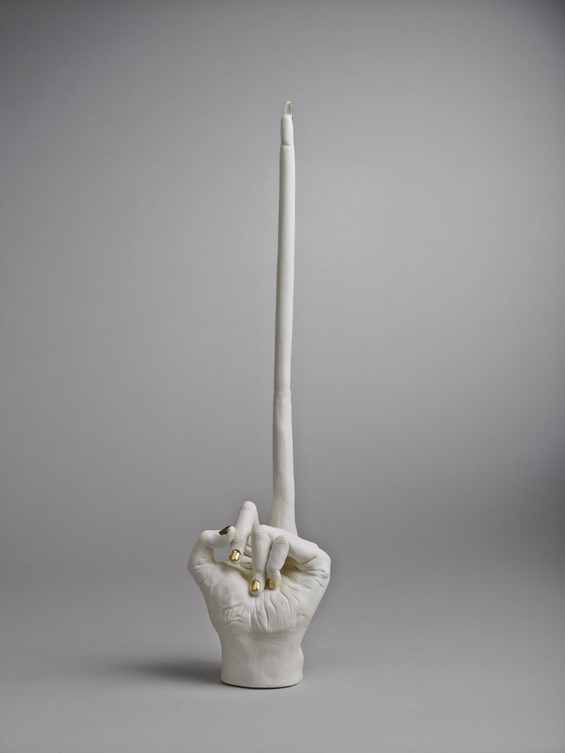 • Italians Do It Better: http://vivaitalians.blogspot.com

After Dark 2 Italians Do It Better