It’s Senior year at East Great Falls. Annie, Kayla, Michelle, and Stephanie decide to harness their girl power and band together to get what they want their last year of high school. 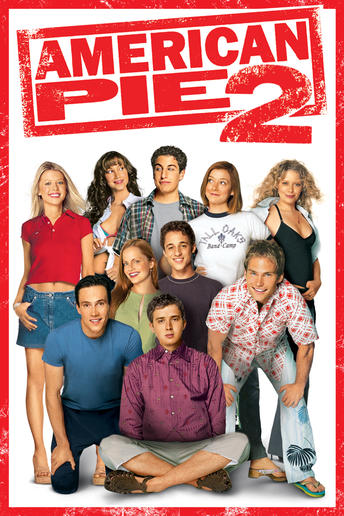