Aruna dan Lidahnya is the 2nd feature film from the Director Known Simply as Edwin. His other film made last year, Posesif, made quite a splash but I haven’t seen it yet although I am keen to see if it offers any new or interesting take on the way toxic relationships are typically portrayed in Indonesian films.

Anyway, this movie, which is based on a novel by Laksmi Pamuntjak, is about food. I mean, there are human characters in it as well, but let’s be honest - they are basically just fleshy excuses for Edwin to shoot delectable scenes of food porn. It’s also a fun little travelogue, bouncing around from Jakarta, to Surabaya, to Pontianak, exploring the food cultures of each place along the way. The plot is driven by the main character, Aruna (Dian Sastrowardoyo), a young lady obsessed with food who gets assigned by her boss to investigate reports of bird flu around the country. She takes it as an opportunity to go on a food-tour with a couple of her pals, and to rekindle feelings for a former crush Farish.

There is nothing especially deep or moving about the plot, although the characters are charming enough and have a fun and natural interaction with one another, so the story never drags or gets dull. There is also some rather oblique commentary on corruption in Indonesia, but it comes almost as an after-thought that is incidental to a scandalous love affair, so it’s hard to treat it as any sort of serious comment on politics or society. 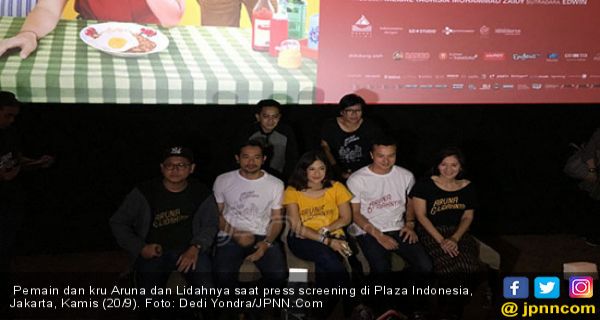 Which is no problem in a film like this, because the real star is the food. Like John Favreau’s Chef, this movie is mostly an excuse to shoot food porn. It opens with Aruna cooking sop buntut, which involves slowly cooking oxtail until it creates a rich flavorful broth and the meat falls off the bone. The camera work is not too fancy, letting the food speak for itself, and I really loved that about this film. In each place the movie takes us, it shoots street vendors and restaurant owners dishing up bowls of their local cuisine - mie ayam in Jakarta, rawon in Surabaya, choi pan in Pontianak. And it all looks delicious. The movie theater I was in was frequently filled with the universal Indonesian noise for “I want to eat that” which is a sharp sucking inhalation of the breath. In fact, I am getting kind of hungry just writing this.

I read a review that criticized the movie for not exploring the cultural and social dimensions of the food it features. Why Chinese cuisine is prominent in Pontianak, for instance, is not explained, and the street food vendors who themselves make the food are given short shrift. Indeed, the movie ends with the chef character Bono taking all these traditional culinary traditions from around the archipelago and re-interpreting them in his froo-froo Jakarta restaurant through the lens of modern cuisine. 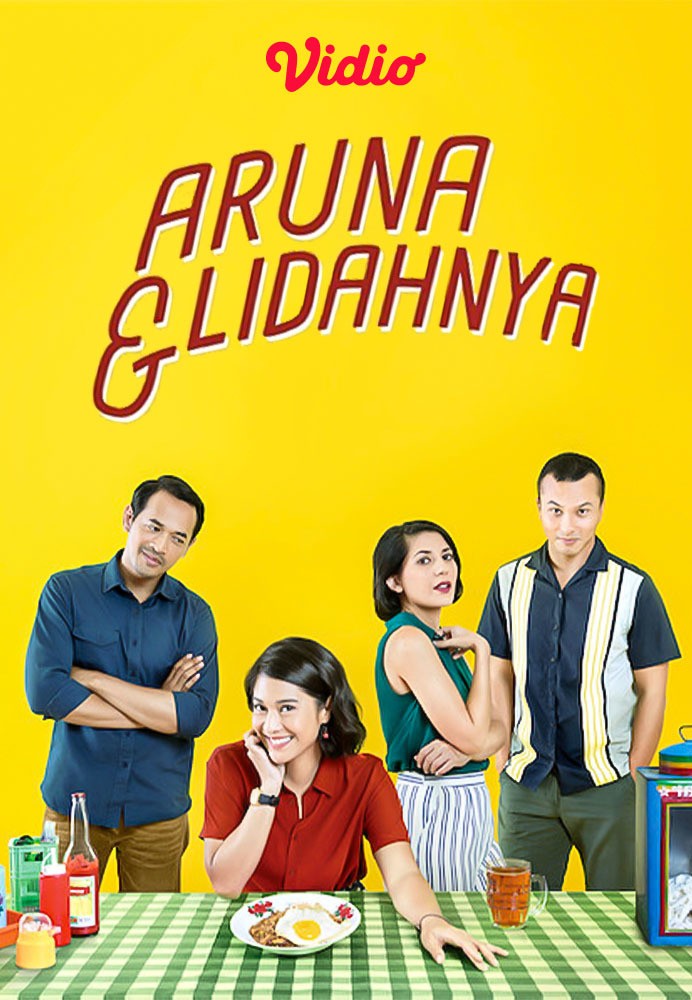 While that criticism is true enough, I don’t think it diminishes the way in which the film is really, ultimately, interested in taking these culinary traditions and lifting them up in a way that celebrates them as part of the essence of Indonesia. It is a little weird to see Bono take these street foods as inspiration for a tasting menu that most Indonesians can’t afford, but the movie still functions as a very enthusiastic embrace of Indonesian culinary traditions. And this is especially important because Indonesian cuisine is often, at least from a Western perspective, limited to basic things like nasi goreng (which is actually heavily featured in the film’s plot). But the truth is, it goes so much deeper than just fried rice. Indonesian cuisine is as diverse and varied as the many different islands that make up the country, and a lot of these lesser-known foods don’t get much publicity. So a movie made by a rising director that explicitly promotes them is quite a welcome development to me.

Right, so the bottom line on this film is that it is a food porn travelogue masquerading as a romance with some tangential subplots about political corruption. It takes you to places you have probably never seen if you are a foreigner and never leave Bali, and introduces you to food you may never have heard of before. This is the kind of Indonesian film I really like, and am happy to see more of them getting made, because they are using the medium of film to celebrate and promote things that are uniquely Indonesian. This is not a schlocky horror B-movie or an awful rom-com about horrible people. It is a film about one of the things that makes Indonesia the country that it is: the food.