Did the closing shot from 'There's No Place Like Home' send shivers down your spine? 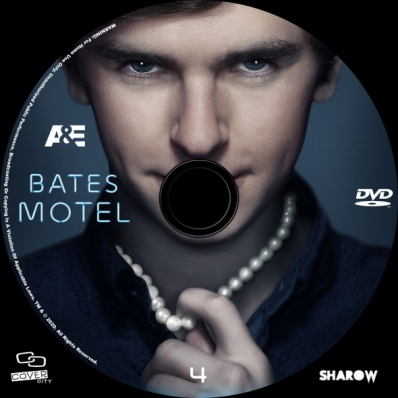 We watched Norma struggle with her relationship with Norman on Bates Motel Season 4 Episode 7 to the point she didn't follow her gut, her older son's warnings, the advice of Norman's doctor nor any other signal telling her Norman wasn't ready to come home.

Norma's happiest times are most certainly behind her now.

I'm so sad after watching this hour. It's not like I really expected Norma's faults to be healed in the short time she was with Romero, but she came so far and was such a spectacular version of herself on Bates Motel Season 4 Episode 6 that a part of me held out hope.

Hope for what, exactly, I'm not sure. Maybe that finding real love would give her the strength she needed to push back on Norman's crocodile tears when they surely came in her direction, as they did when he wanted to go home.

What's really awful is that Norman wanted to go home because of what he learned about Mother. She had been stepping out on him, and he wouldn't have that. He may not remember what happens when he blacks out or during his sessions, but he knows enough that he doesn't want Mother happy without him.

Dr. Edwards didn't put up much of a fight, either. My favorite conversation they had was when he asked Norman why he wasn't scared, because he should be. Going home knowing fully well he's not in control should scare a normal person.

But Norman already knows he's not normal. He just has to pretend to be to get what he wants.

I know how to make the world see me as someone normal, someone kind, someone nice, and you just can't do that. 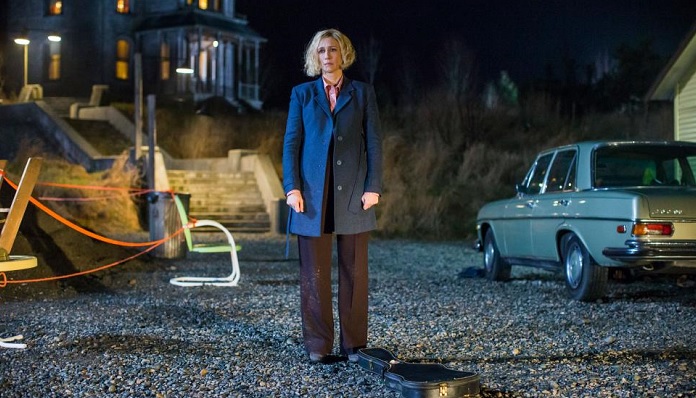 And it works. Norman turns on the waterworks and people feel for him. It worked with Edwards and Norma. As soon as he had them where he wanted them, he turned them off. He got that gleam in his eye. It's cold and calculating. Frightening.

We kind of knew Dylan wasn't going to let Norman get away with murdering Emma's mother, but the more Emma talked about Audrey and thought she was abandoned again and unwanted, the more Dylan wanted to find out what happened to her.

Dylan loves Emma, and if he can only reassure her that her mother loved her and didn't give up on her, that she really wanted to have a relationship and get to know her daughter, he's going to give that to her.

Even if it means discovering that his brother has killed. And really, do you blame him? Why should Norman get away with murder? He's sick and needs to be locked up, no matter how much anyone loves him.

That's why it was so hard to see Norma jump to Norman's defense AGAIN when she was with Dr. Edwards. 'He's not violent!' Dr. Edwards didn't even use the word violent, but Norma offered it up anyway. That's how badly she wants someone to know Norman is violent.

If Norma had only admitted that, Dr. Edwards might have forced the hold on Norman, and Norma's life might not be in jeopardy. 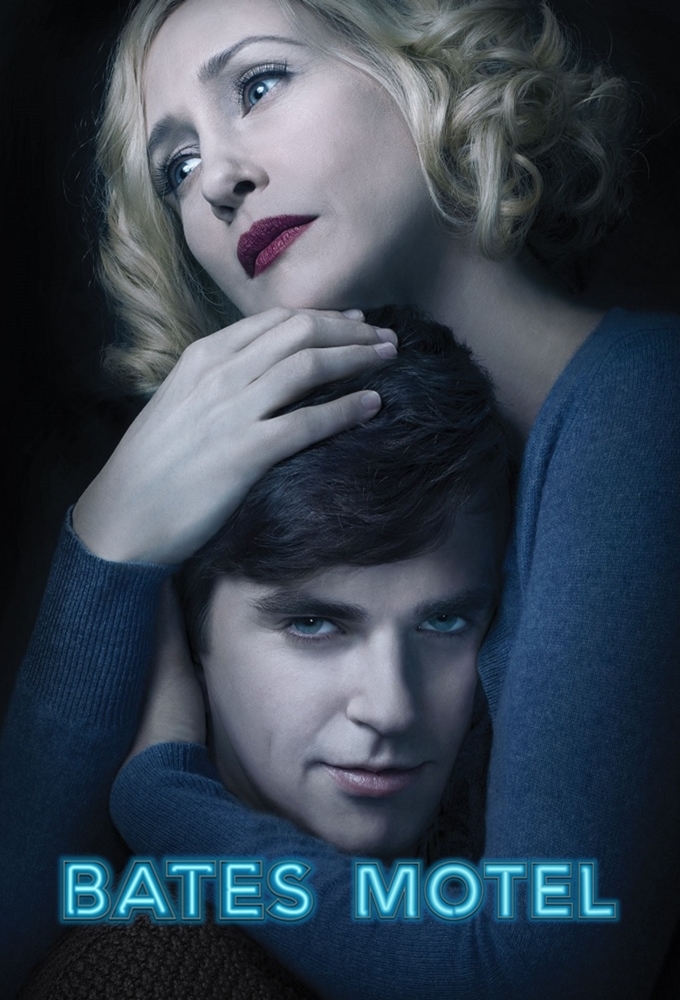 Instead, we had to watch mother and son walk toward the iconic house with the attic the focal point of the closing shot.

Will Norma ever get to eat popcorn and watch an old movie on the brand new 60' television her husband thoughtfully bought for the two of them?

There are only three episodes left in Bates Motel Season 4, 13 episodes left in the entire series. It's a countdown now, for sure. When will Norman fall apart completely, and who will die first?

Most importantly, will there come a point where Norma realizes that she has not done anyone any favors by lying about Norman's violent tendencies or to Norman about her real marriage to Romero?

Norma needs to be free of the stress that comes from all the lies. She seemed so free during 'The Vault' and if she accomplishes nothing else, I hope she gets to that point before Norman drags her down again.

What's on your minds? Did that closing shot worry you as much as it did me? Don't forget, you can watch Bates Motel online right here via TV Fanatic any time to get caught up.

Carissa Pavlica is the managing editor and a staff writer and critic for TV Fanatic. She's a member of the Critic's Choice Association, enjoys mentoring writers, cats, and passionately discussing the nuances of television and film. Follow her on Twitter and email her here at TV Fanatic.

American drama series created by the studio American Genre and directed by Tucker Gates in 2013.

There are projects that capture from the first series. However, Motel Bates does not apply to them. This series gradually draws the viewer and with each episode reveals new facets of the consciousness of the characters.

What is the TV series about? At first sight Norma Bates and her son Norman are quite adequate family. After the tragic death of her husband and father, the mother and her child decide to hammer on the past. They buy a motel in the usual town of White Pine Bay. But it was not possible to start a new life without problems.

Soon after the move, the former owner of the hotel comes to them. The scuffle ended in a bloody massacre, and now Norma and Norman are thinking how to destroy evidence and where to hide the corpse. But this is not the only crime the Bates will take to protect their secrets ...

The plot tells about the events that took place before the first part of the thriller 'Psycho'. The audience is introduced to the youth of Norman. The history of the guy causes goose bumps. But it becomes even more terrible when the spectator learns that the tape motif has real ground.

The character is a prototype of one of the most famous American murderers Ed Gin, who suffered from a mental disorder. He remembered the world by digging out the corpses of women who looked like his mother. The maniac wore suits of human skin, ate from skulls instead of plates, put on a nipple belt and decorated his living room with severed heads.

The atmosphere of the series 'Motel Bates' can only be compared with projects that have already become cult - 'The History of American Horror' and 'Hannibal.' But the plot that the authors offer is much deeper than it seems at first glance. The town of White Pine Bay is not so quiet, and its inhabitants are not at all cute. 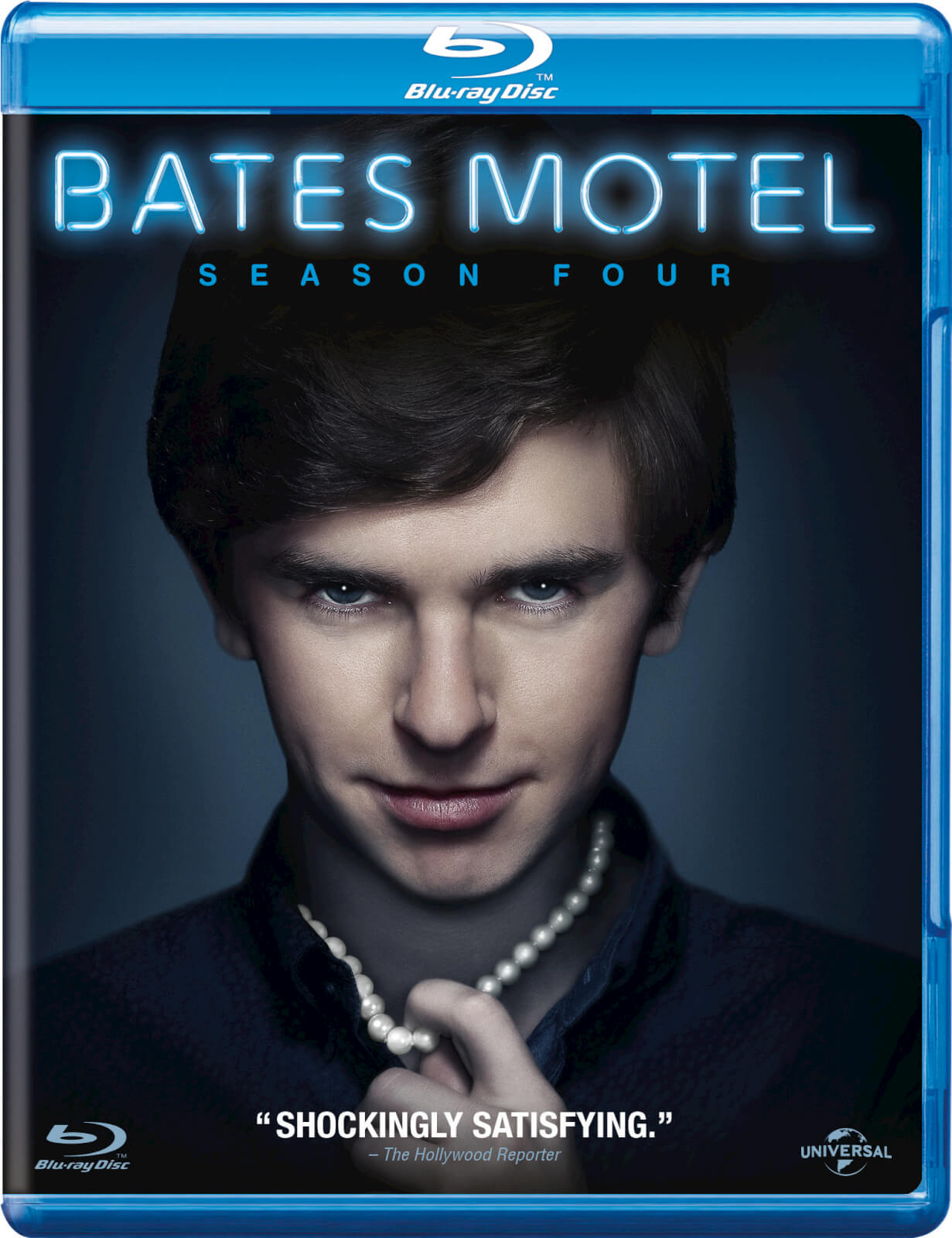 The point is flourishing crime and crime. But all this is well disguised with sincere smiles and friendly words. Outside the city grows hemp field, the police cover the offenders and keep in secret rooms sex slaves. And criminal groups live by the principle of 'an eye for an eye'. Therefore, here and there there are burnt corpses.

It is especially interesting to observe the young Norman. The boy is just a godsend for psychiatrists. His inner world, which often supplants reality - is the highlight of the show. Of course, the image of a young crank - merit not only the authors of the project, but the actor, Freddie Highmore, who performs this role. 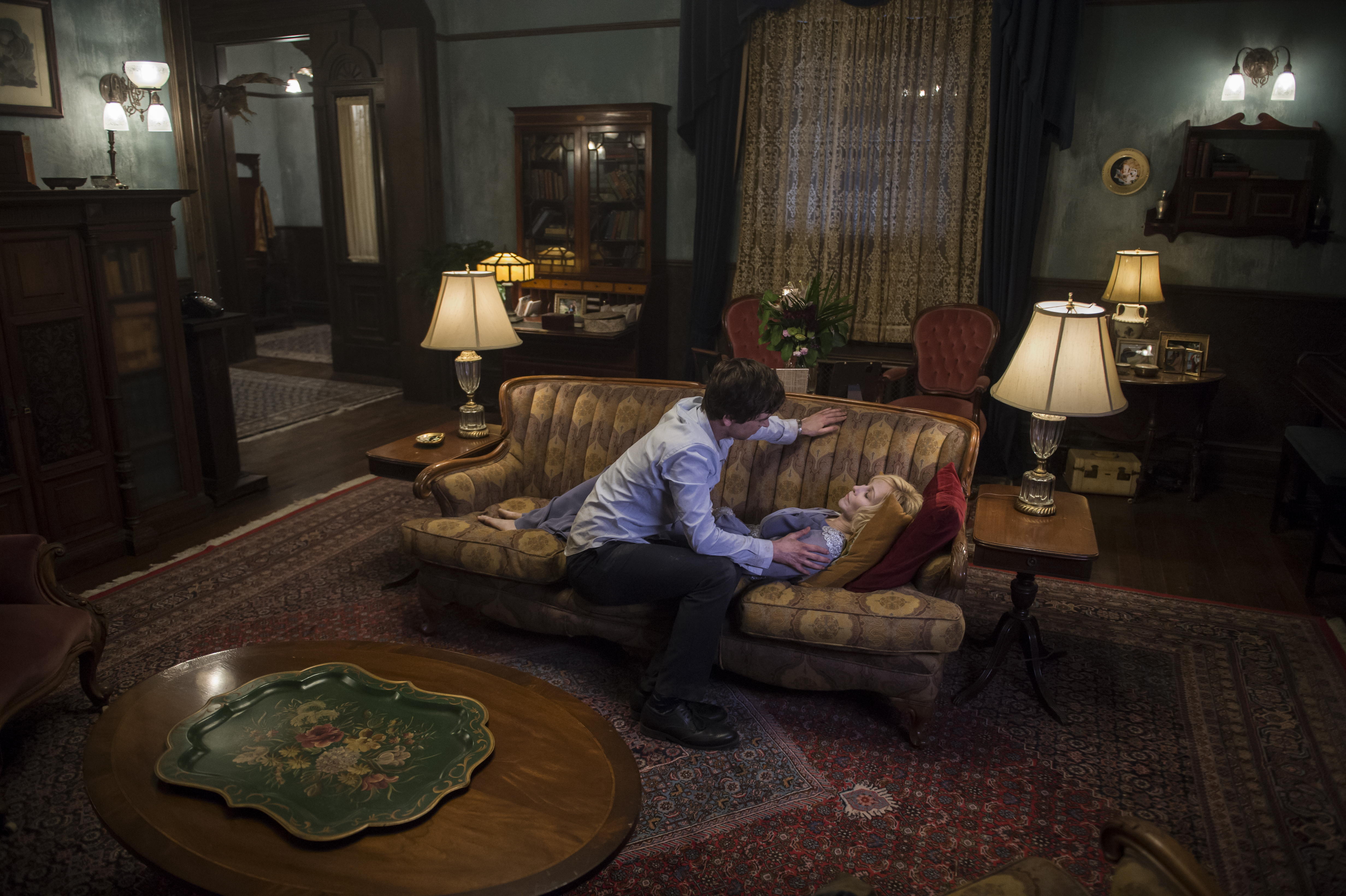 The Briton has already managed to declare himself as a talented artist. He started playing at the age of seven and appeared in such popular films as 'August Rush', 'The Magic Country' and 'Charlie and the Chocolate Factory'. Interestingly, the guy even tried himself as the director of several episodes of the series 'Motel Bates.'

Against the background of dramas and tragedies, several love lines unfold. In particular, the hearts of sensitive viewers melted the couple Dylan and Emma. Young people pay attention to each other only closer to the fourth season and fall in love under unusual circumstances. This turn of events attracts a female audience to the gloomy TV series, which in everything seeks to see romance.

What will the fifth season tell? Finally, in Norman's life everything became perfect: a cozy house, delicious breakfasts and most importantly, the attention of the mother now belongs only to him. It's just a pity that all this is only in the imagination of a guy ... How long will a young man live in his world? 'Motel Bates' is preparing many more surprises for the audience.