Closer is the debut studio album of R&B singer-songwriter Goapele Mohlabane. It was self-released in a strictly limited run, only available at select brick-and-mortar outlets and Web sites throughout the United States. After 5,000 copies sold independently,[1] she released a longer album through Hieroglyphics Imperium that got noticed by Columbia Records, which picked up that album for worldwide distribution, added several tracks, and signed her to a contract through Skyblaze Recordings, her family-owned imprint. The catalog number is an in-joke reference to her birthday and initials of her name.

Several songs on this album were rerecorded for their inclusion on the follow-up album, and it is the only album on which the song 'You' (a different composition from the song of the same name on Change it All) is available. It is now considered to be a valuable collectors’ item. 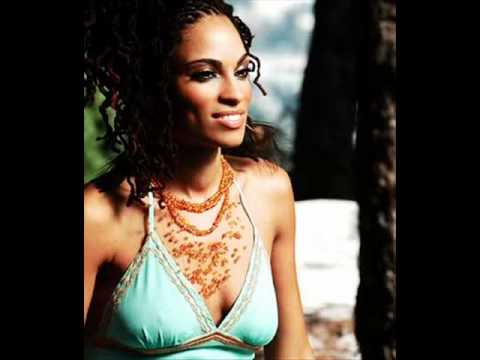 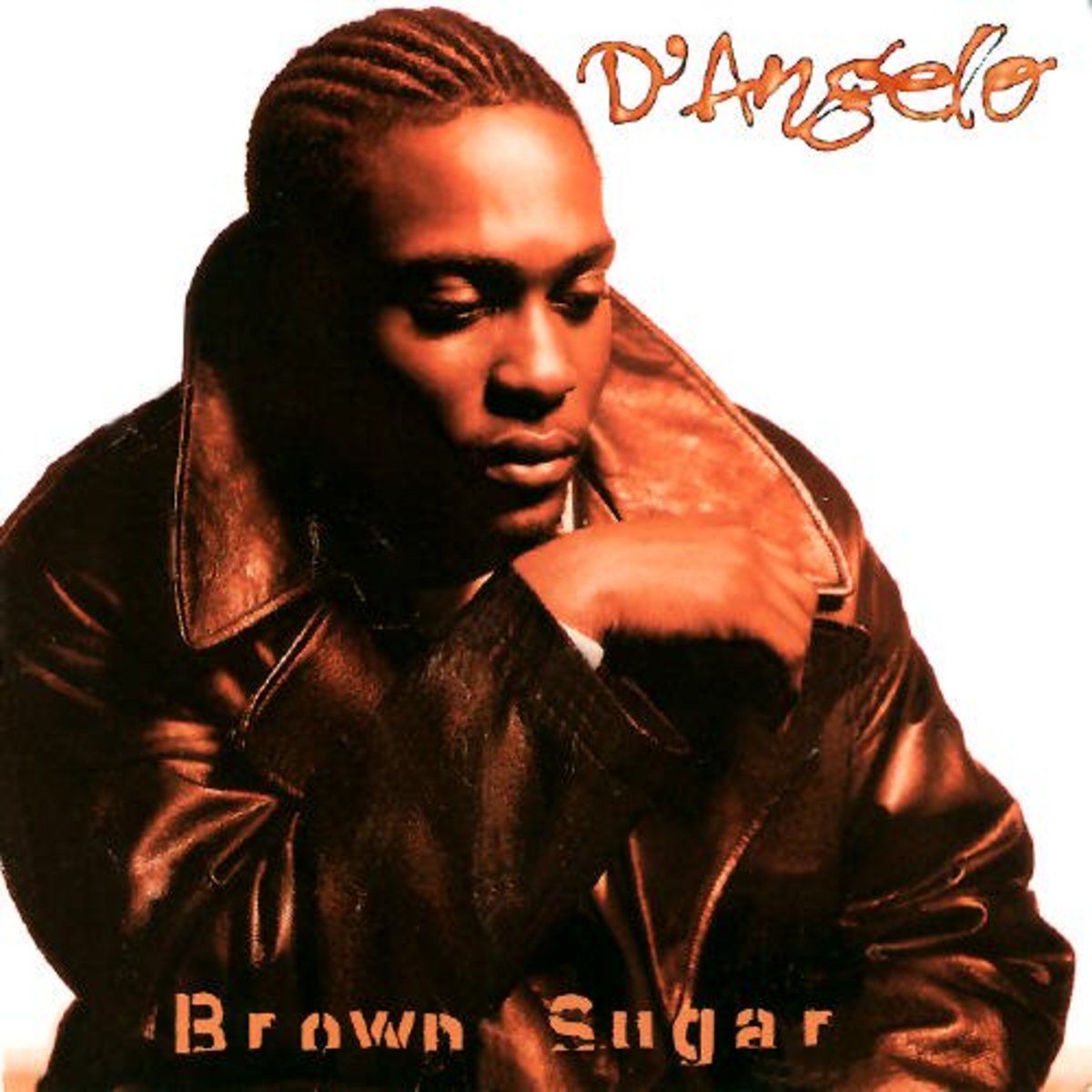 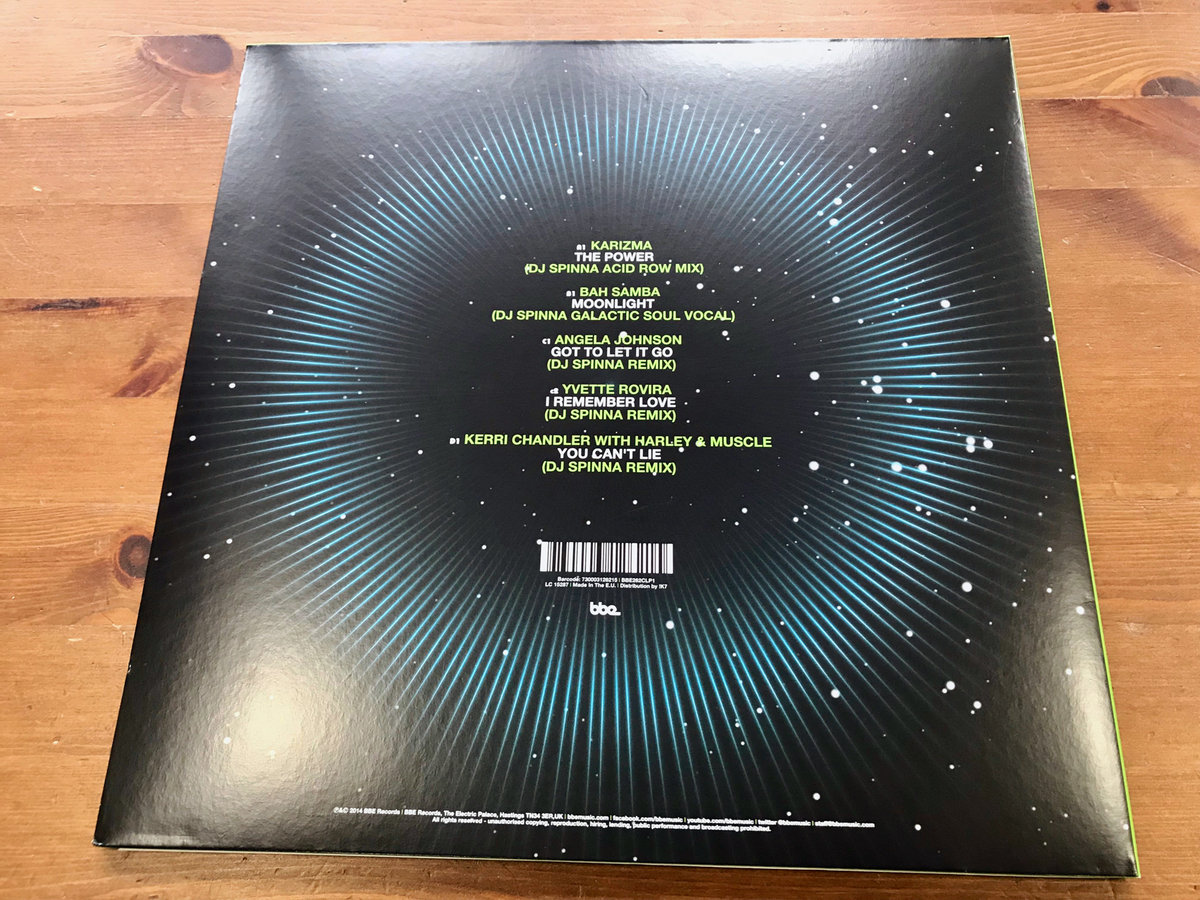