This article will show you how to:

SSH/telnet/console to your switch of choice.

Why no option 82 insertion? Apparently windows doesn’t like that option, according to this blog post (and taking the risk is not worth it): http://www.synetx.com/tips/?p=20 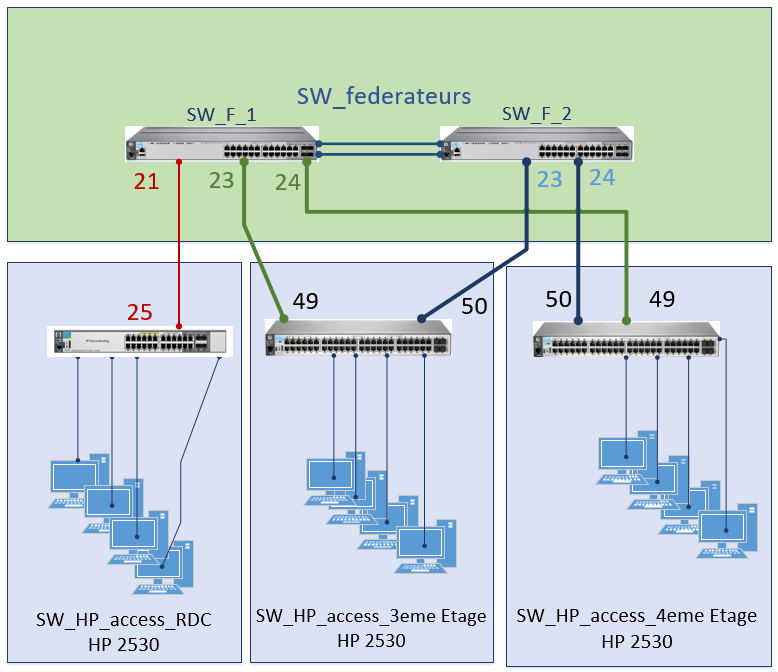