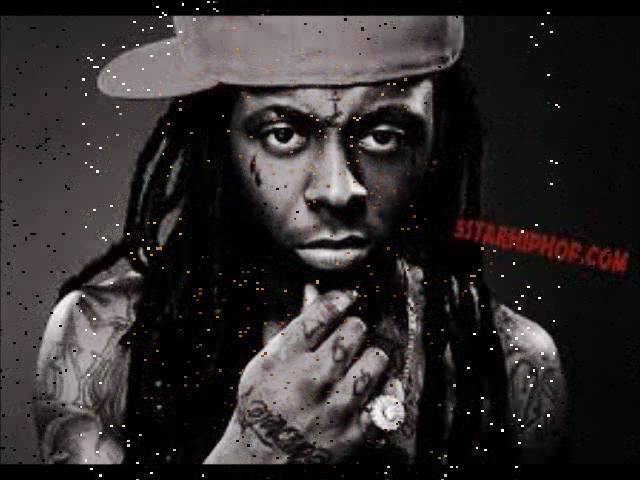 Known for a uniquely fluid and melodic yet mumbling vocal style, rapper Future busted out of Atlanta at the dawn of the 2010s with a flurry of mixtapes, high-charting albums, certified platinum singles such as 'Turn on the Lights' and 'Low Life,' and contributions to several other hits as a featured artist. Born Nayvadius Wilburn, he grew up in his city's Zone 6 section with roots in the ATL's Dungeon Family, who dubbed him 'the Future.' Mentored by cousin and fellow Dungeon Family member Rico Wade of the revered Organized Noize, Future released his first mixtapes in 2010 and early 2011, which left him poised for a mainstream breakthrough.A few months after the January 2011 release of his third mixtape, Future was featured on YC's 'Racks,' a single that bubbled up to the Top Ten of Billboard's Hot R&B/Hip-Hop chart. Shortly thereafter, the rapper signed with major-label Epic, and 'Tony Montana,' his proper debut single, subsequently peaked just outside the Top 20. Its parent album, Pluto, landed the following April and debuted at number two on the Billboard 200, supported by the number two R&B/hip-hop hit 'Turn on the Lights,' which earned Future his first RIAA platinum certification. No new studio albums were released in 2013, but Future's year was productive as a guest artist. He appeared on four Top Ten R&B/hip-hop hits that went either gold or platinum: Lil Wayne's 'Love Me,' Ace Hood's 'Bugatti,' Rich Gang's 'Tapout,' and Rocko's 'U.O.E.N.O.' He appeared on a remix of 'Body Party' by Ciara, who became his fiancée that October.Future's second full-length album, Honest, was issued in April 2014. It earned both critical acclaim and popular success and peaked at number two. Two singles from the album, 'Move That Dope' (featuring Pharrell, Pusha T, and Casino) and 'I Won' (co-produced by frequent collaborator Metro Boomin and featuring Kanye West), went gold. A few months after the album's release, Future and Ciara's split was made public. Late 2014 and early 2015 brought three mixtapes and another hit single, 'Fuck Up Some Commas.' They primed Future fans for third album DS2, which debuted at number one in July 2015. Only two months later, What a Time to Be Alive, a mixtape collaboration with Drake, reached the same spot.In early 2016, Future dropped Evol, which arrived unannounced but still debuted at number one on the Billboard 200. Its 'Low Life,' a collaboration with the Weeknd, quickly went double platinum. In November of that year, Future issued another Drake-assisted hit, 'Used to This,' from his Beast Mode 16 mixtape. The roll continued through 2017 with a pair of full-lengths, Future and HNDRXX, the latter of which featured appearances from the Weeknd and Rihanna. Issued during consecutive weeks that February, the albums kept Future's streak of number ones intact. Later that year, he hopped onto Ty Dolla $ign's 'Don't Judge Me' with Swae Lee before issuing Super Slimey, a joint effort with Young Thug.

Disclaimer: All mixtapes on this site are for promotional use only. We do not sell mixtapes. We do not claim any special rights to any mixtape. If you have a copyrighted mixtape on our site that you wish to take down, please contact us.