In the absolutely terrible Mass Effect: Deception, Kai Leng, the former badass of badasses, is reduced to, literally, pissing in vases and stealing Captain Anderson's Captain Crunch. Oh, and he kills a 'healed' autistic girl with a toothbrush. 2 things he wasent that bad ass in the game, he was kind of a chode. Despite its 'disintegrate on death' properties, hitting Leng with a fatal blow from fire based attacks will not disintegrate his body, he will simply crumple over. He is still affected normally by damage over time effects but cannot be put into 'panic mode' from fire attacks. Mass Effect is riddled with these, but that scene was particularly memorable (for all the wrong reasons). Your fixes give Leng weight, and a far more cold, dangerous, menacing feel. I think a little more exposition would have helped too, i.e., Leng's realisation of, and struggle. Mass Effect Trilogy (153) Mass Effect - All Media Types (24) Mass Effect: Andromeda (5) Mass Effect - Various Authors (3) Cthulhu Mythos - H. Lovecraft (2) Warhammer 40.000 (2) Avatar: Legend of Korra (2) Dragon Age II (2) Aliens vs Predators Series - Various Authors (2) Dragon Age - All Media Types (2) Include Characters Kai Leng (156).

Disclaimer: Bioware owns Mass Effect; I do not.

Author's Note: Hello, all ye other lads and lasses of the Mass Effect community! I had this idea after my latest play-through of ME3, and I couldn't find more than one Kai Leng humiliation story on this site (that single story is 'You've Got Mail!' by TenyumeKasumi, by the way). I aim to help correct this gross error. As such, I now present…

THE MANY DEATHS OF KAI LENG

Kai Leng was waiting for Shepard. When Shepard reached his location, he would kill her and bring her head to the Illusive Man, who would be forced to admit that Leng was Shepard's superior. She would no longer be a thorn in his side.

A sudden and completely unexpected sight rather rudely interrupted his thoughts. The elegantly deadly shape of the Normandy dropped into view in front of him, downward-oriented jets flaring to keep the vessel in a sort of hover.

A male voice crackled over his omnitool. 'So, you're Kai Leng, huh? You don't look like much; guess that's why you needed a gunship to save your ass against Shepard on Thessia.'

Leng's hands tightened to fists; it was that damned pilot. Regardless, he began slowly stepping backward, prepared to turn and run for his shuttle at any moment.

A second voice joined the pilot's; this one was female, modulated – the AI. 'Jeff and I are of the opinion that the phrase 'turnabout is fair play' applies quite well in this situation.' A cannon extended below the frigate's nose; Leng's eyes widened behind his visor and he turned to sprint for his shuttle. Too late.

Leng dimly heard part of a last declaration from the pilot – 'Yippee ki yay, moth-' – before he was struck by the Normandy's cannon. There was a moment of light and unbelievable heat and pain, and then nothing.

Garrus smirked, cycling the action on his sniper rifle and popping the heat sink. Turning, he walked slowly back to where the shuttle was concealed behind a handy bluff, in no particular hurry.

Leng found himself unable to move. His cybernetic enhancements and armour seemed to have simply locked up, and he couldn't move. Out from behind a corner in front of him sauntered that female suit-rat that was always with Shepard. Her omnitool was active, lighting up the front of her envirosuit with an orange glow.

'Your cybernetics were pathetically easy to hack, you know,' she said in a calm, conversational tone, like she was commenting on the weather. 'It seems that paying you back for Thessia will be easier than I thought, Cerberus bosh'tet.'

A button was pressed on the omnitool, and an orange combat drone flickered into existence. The suit-rat spoke again: 'Bosh'tet, meet Chikktika vas Paus. Chikktika, meet bosh'tet.' He could just pick out her eyes narrowing through the helmet. 'Now, Chikktika, go for the optics.'

Due to the hacking, the visor on Leng's face, which was normally hinged to allow him to talk, was locked shut and immobile. As such, he couldn't even scream.

The asari glared at her immobile target, the Cerberus assassin trapped in her stasis field. There was no emotion to be seen in her eyes, but the biotic corona around her frame seemed to exude a palpable feeling of cold, focused rage.

'I've yet to be able to produce a singularity than can completely obliterate a human's body,' she said calmly, a dense, spherical mass of dark energy cupped in her palm; a cold and utterly humourless smile appeared on her face. 'However, I can guarantee that once this one exhausts itself, there won't be enough of you left to fill a coffee cup. This is for Thessia.'

Then the world disappeared in crushing agony.

The ground quaked under his feet, under the steps of the eons-old engine of destruction and death. 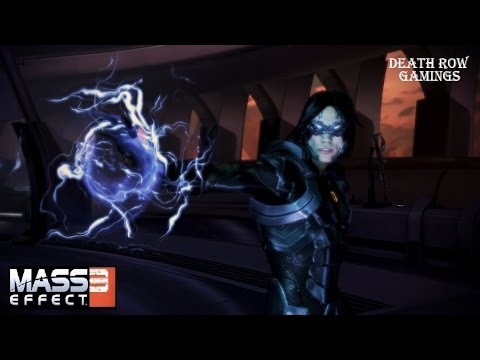 The metal bulk loomed overhead, a glowing carmine lens staring down on him like the eye of an angry god.

The very air seemed to flex and compress from the mechanical roar of the Reaper.

YOUR LEADER THINKS HE CAN CONTROL US. HE IS MISTAKEN. HIS SUCCESSES WITH OUR THRALLS HAVE MADE HIM OVERCONFIDENT AND THUS WEAK. WE ARE FAR BEYOND ANYTHING HE CAN EVER HOPE TO COMPREHEND, LET ALONE COMMAND.

A great and terrible heat built up in the atmosphere, now heavy with the scent of scorched metal. 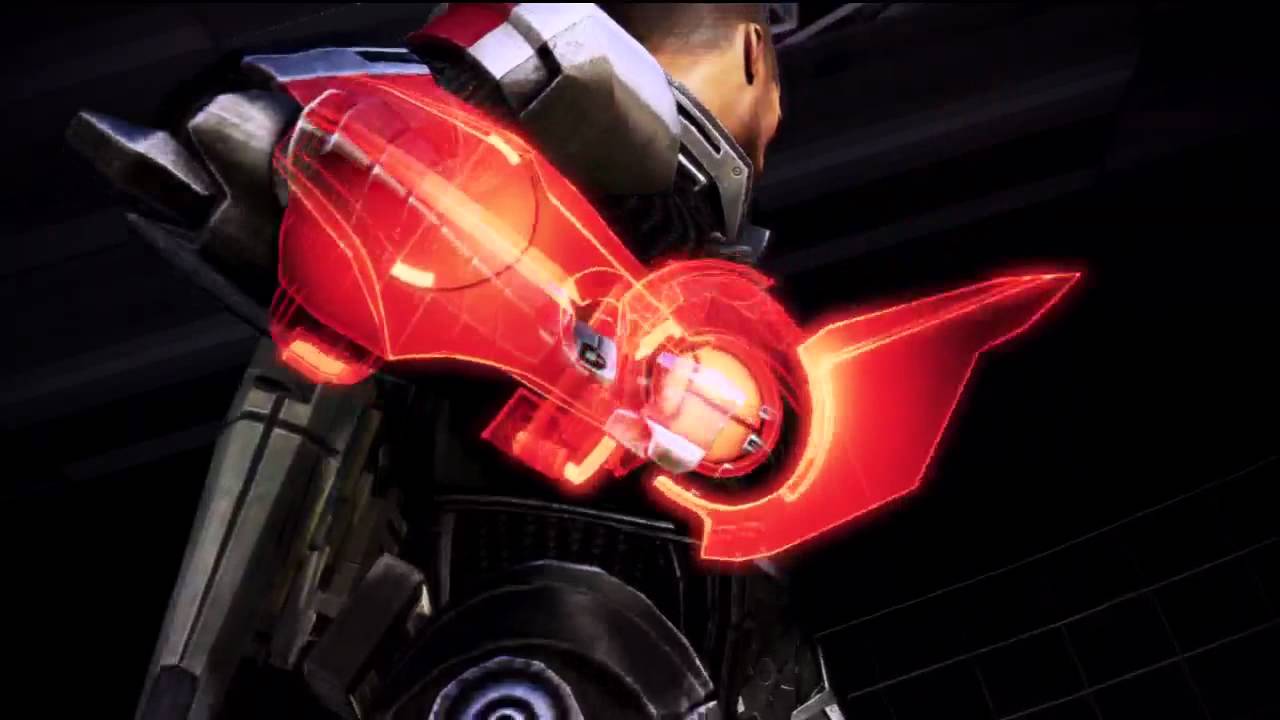 YOU ARE NOTHING, NOT EVEN AN ANNOYANCE AS SHEPARD IS. YOU WILL NOT ASCEND. YOU WILL SIMPLY CEASE TO BE, AND YOUR ILLUSIVE MAN WILL JOIN YOU.

There was a sound like thunder, a flare of bloody red light, and then oblivion.

Author's Note: And that's a wrap! Thank you for reading, and make sure to review!

Now, to those of you wondering, I intentionally never actually listed any concrete locations for where any of these situations occur, so feel free to picture it as set wherever you feel it should be. Also, I currently do not have plans to continue this fic, but if enough people are of a mind that I should continue it, then I may add another chapter or two with different characters.