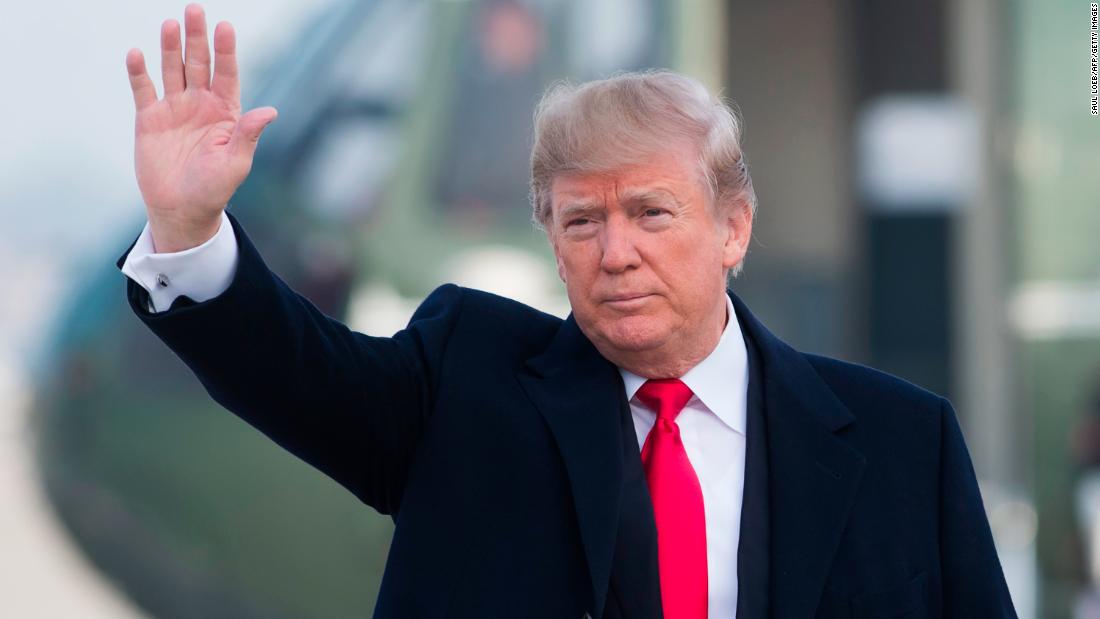 Current Events Linked To Biblical Prophecies...2018 Daniel 9:24 24 “Seventy weeks are determined For your people and for your holy city, To finish the transgression, To make an end of sins, To make reconciliation for iniquity, To bring in everlasting righteousness, To seal up vision and prophecy,And to anoint the Most Holy.

Signs Connected to Christ’s Coming: The Sun Darkens The Moon Changes Signs in the Heavens: Massive Seismic Activity: Revelation 6:12-14: (12) And I beheld when he had opened the sixth seal, and, lo, there was a great earthquake; and the sun became black as sackcloth of hair, and the moon became as blood; (13) And the stars of heaven fell unto the earth, even as a fig tree casteth her. Posted on May 14, 2018 by Jo Ellen Stevens August 7, 2020 The LORD says that the American Medical Association is about to be shaken. This shaking will expose all of the corruption.

On May 14, 2018, Israel will celebrate the 70th anniversary of the founding of the Jewish nation. 70 is clearly one of several numbers that have special significance in the Bible (Jacob took 70 people to Egypt; Israel spent 70 years in Babylon; There are 70 weeks of Daniel; 70 members of the Sanhedrin, etc.).

It seems logical that 2018 could be a significant year in the history of Israel. I cannot predict the future, but two startling events are shaping up.

First, Pres. Trump clearly intends to release a peace proposal in 2018; and one startling fact about this is the likelihood that Israel, most of the Arabs, and the PA will come to some kind of agreement.

The peace proposal that Pres. Trump’s advisors are working on is much more than a U.S. creation. It is the product of several weeks of behind the scenes discussions with Israel, Saudi Arabia, Egypt, Jordan and others. It is being hailed as a Trump proposal, but it is actually the creation of many entities.

Peace negotiations have taken place and failed for almost 70 years. Those that are working on this proposal appear to have reached the conclusion that 70 years of negotiations are enough. The time to solve the issue has come.

There are reports that the old plans are dead and the U.S., Israel and several Arab nations are working on a new proposal that will be pre-approved (accepted before it is made public).

Mahmoud Abbas and the PA are expected to object to the proposal, so the Saudis have already ordered Mr. Abbas to get on board or resign. The Saudis pay his salary and that of his staff, so it will be hard for him to refuse to comply.

Egypt and Jordan have objected to past plans, but they have been involved in the discussions this time, and they are cooperating with Saudi Arabia.

Egypt and Jordan are expected to voice some minor objections, but it is a foregone conclusion that they will eventually accept the pre-approved proposal. Egypt is even offering the PA land in the Sinai that can be annexed to Gaza. 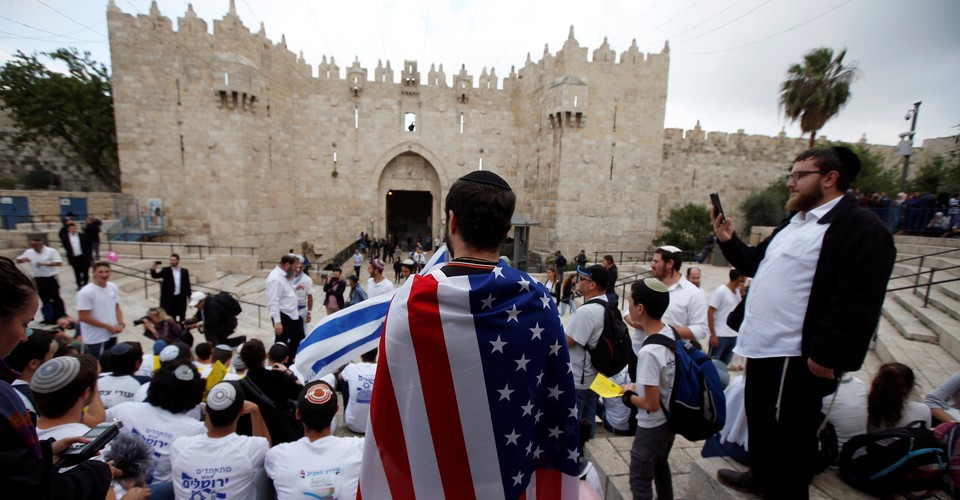 Very significant is the fact that Saudi Arabia and most of the 21 Arab nations said very little when Pres. Trump issued his Dec. 6, 2017 Proclamation that Jerusalem is the undivided capital of Israel.

Very significant also is the fact that they said very little when the White House said they can’t envision the Western Wall (on the Temple Mount) not being part of Israel.

Very significant again is the fact that two Arab nations (Turkey and Jordan) tried to get Saudi Arabia and the other Arabs to attend an emergency meeting of the 57-member Organization of Islamic Cooperation (OIC) to denounce Pres. Trump’s Proclamation, but the Saudis and others refused to attend.

The Saudis and Egypt are obviously interested in a coalition with the U.S. and Israel.

Egypt helped the PA draft a resolution to set aside Pres. Trump’s Proclamation on moving the U.S. embassy in Tel Aviv to Jerusalem, but Egypt knew that the U.S. could kill it with a veto.

On Dec. 19, 2017, PA Chairman Mahmoud Abbas was still fighting the Trump Administration’s efforts to draft a peace proposal, and the Saudis called him in and warned him to get on board a second time.

Second, it looks like 2018 could also produce an Arab war with Iran (ethnos against ethnos), or it could be the year that Iran and others attack Israel (Gog and Magog). Something must be done soon about Iran’s progress in the development of nuclear weapons or it will be too late to stop her.

In 2015, over the objections of Saudi Arabia, Israel and others; the U.S., UK, China, Russia, France and Germany signed the Joint Comprehensive Plan of Action (JCPOA) with Iran that would supposedly (but disputedly) stop Iran from obtaining nuclear weapons, limit Iran’s missile development and restrict Iran’s sale of certain weapons to other nations.

There is much more to it, but on Oct. 13, 2017, Pres. Trump refused to certify that Iran is keeping the JCPOA. He made a case for attacking Iran and gave Congress 60 days to act before he did anything. The 60 days are up and Congress hasn’t acted.

The next move is now up to Pres. Trump, and some think he will withdraw the U.S. from the JCPOA in January 2018. Withdrawing the U.S. from its treaty with Iran would be a big deal.

Iran has shipped weapons (including missiles to Yemen) and built weapons facilities in Lebanon and Syria (possibly in violation of JCPOA). Iran has urged jihadists to fire rockets into Israel, refused to pull her troops out of Syria, threatened to send 80,000 Shiite fighters into the Middle East, and Yemen has fired an Iranian missile at Saudi Arabia’s public airport.

On Dec. 18, 2017, Pres. Trump released a document that lays out his national security doctrine. It says the Middle East crisis is caused by Iran and radical Islamic terrorists, not Israel.

The war drums are beating in the White House, Israel, Saudi Arabia and several other Arab nations. It looks like a coalition is forming to settle their differences, sign a peace treaty and reshape the Middle East.

This brings up many questions that can’t be sorted out right now (Psa. 83, destruction of Damascus, Gog and Magog, destroy Iran’s nuclear facilities, etc.), but it is enough to ask could 2018 be the year that these startling events take place? 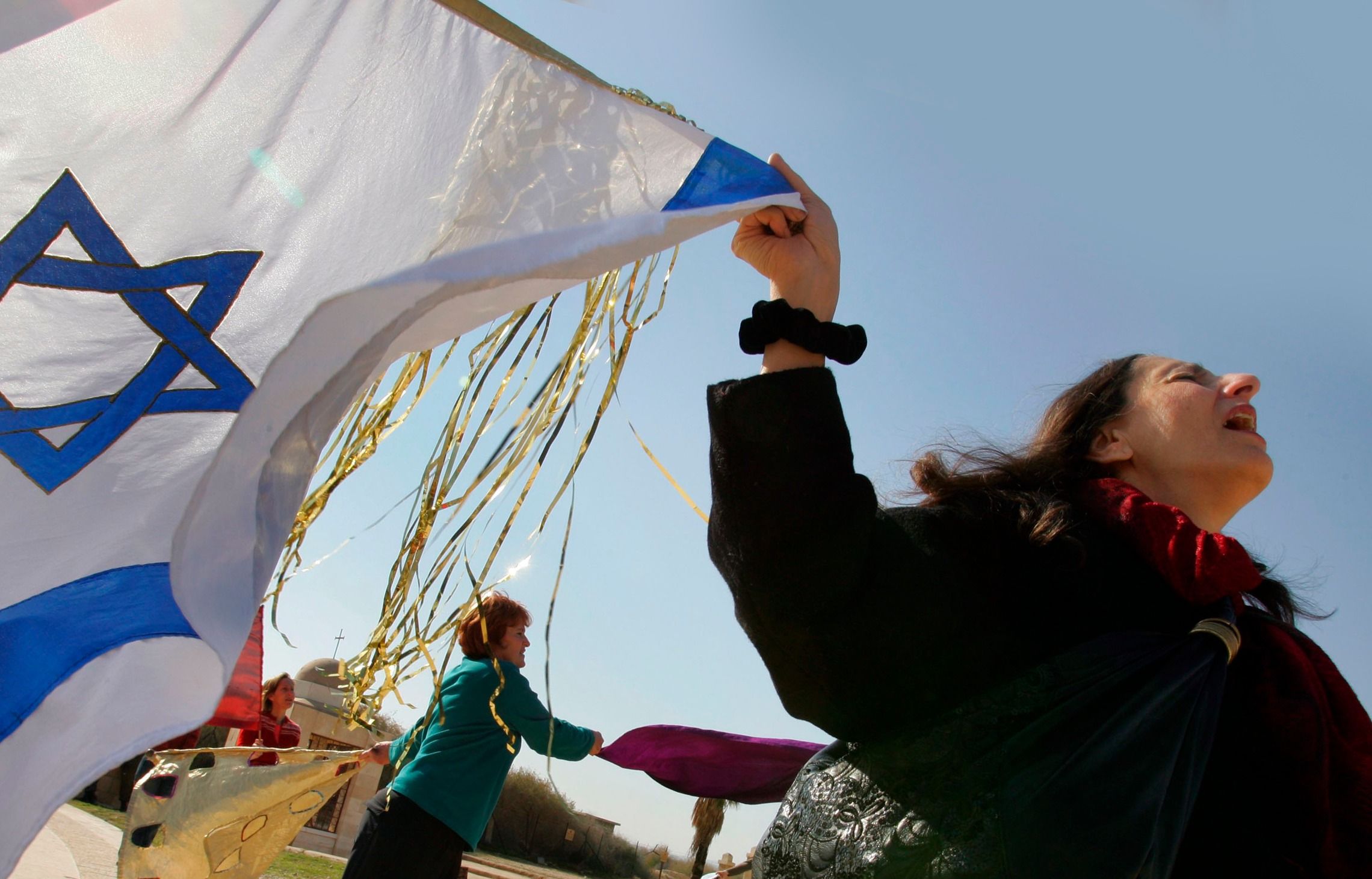 If it is, the world will be very different 12 months from now.