Mariah Carey topped the chart with her song 'We Belong Together'. She also reached #15 with 'Shake It Off' and #69 with 'It's Like That' featuring Jermaine Dupri and Fatman Scoop.

The Billboard Hot 100 is a chart that ranks the best-performing singles of the United States. Its data, published by Billboard magazine and compiled by Nielsen SoundScan, is based collectively on each single's weekly physical and digital sales, as well as airplay and streaming. At the end of a year, Billboard will publish an annual list of the 100 most successful songs throughout that year on the Hot 100 chart based on the information. For 2005, the list was published on December 20, calculated with data from December 4, 2004, to November 26, 2005.[1] The R&B track 'We Belong Together' by American singer Mariah Carey was named the number 1 song of 2005 and it spent the longest time at number 1 for the year, 14 weeks. This is also the third-longest time at number 1 for a single in the 57-year history of the Hot 100 post-1958 inception, after Mariah Carey's own collaboration with Boyz II Men, 'One Sweet Day', which spent 16 weeks atop the Hot 100 from 1995 to 1996, and 'Despacito' by Luis Fonsi and Daddy Yankee, featuring Justin Bieber, which equaled that mark in 2017, both being beaten in 2019 by 'Old Town Road' by Lil Nas X and Billy Ray Cyrus, which had 19 weeks at #1.

Rapper 50 Cent had six songs on the chart, five of them in the top 40, the highest one being 'Candy Shop' at number eight.

Slow singing, flowers bringing Marrow, fly like pigeon in de evening mama crying Ball mama ball woi. Mama, hey mama buy a reef for your son Cuz he fuck around, now he gon die by my gun I know you, know you gonna cry when you come When ya, see him body lying on. Find movado tracks, artists, and albums. Find the latest in movado music at Last.fm.

The Black Eyed Peas had three songs on the chart, two of which are in the top forty.
Then-16 year old R&B singer Chris Brown debuted on the Hot 100 for the first time with his debut #1 hit featuring Juelz Santana, 'Run It!' 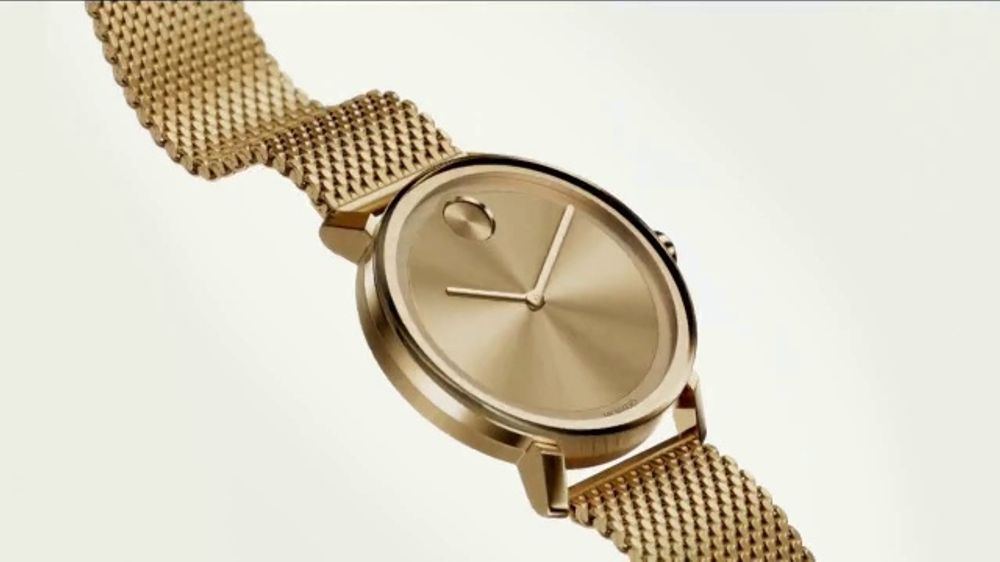 FIRE! Listen to my new track on my page!! 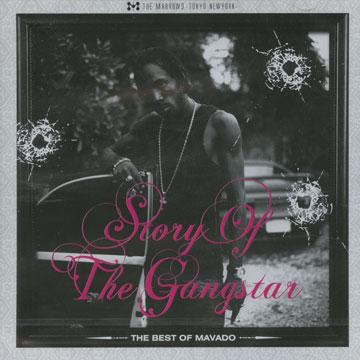 I love this boy wine

This is the boss!Mavado aka gullygod! Nuff love and blessings keep doing ur best forget the HATERS