To make an already great season even better, Royal Stag Barrel Select MTV Unplugged season 6, along with debuting on MTV on 14 January at 8 pm the show will also air on MTV’s brand new Bollywood.

It was recreated and released as a single on 5 August 2013 by A1melodymaster for the album Reformed; which released on 16 March 2017 with different renewed songs of Nusrat Fateh Ali Khan.[2]

His live performance for MTV Unplugged (India) season 5 episode 6 was released in 2016.[3]

The song was recreated by composer duo Salim–Sulaiman as a single music video. Producer Bhushan Kumar said, 'Instead of just remixing the number, we have recreated the track with new lyrics' by Manoj Muntashir.[6][7] The video, that has been directed by Kiran Deohans, stars actors Huma Qureshi and Vidyut Jammwal.[8][9] 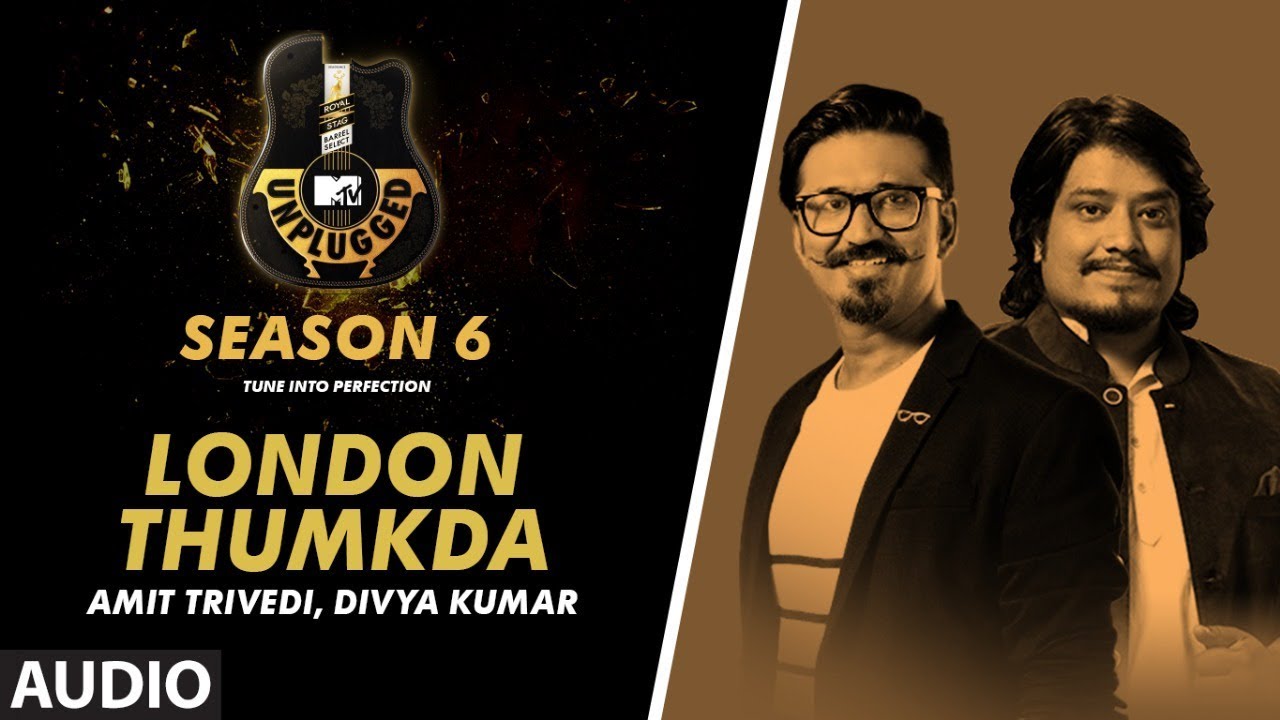