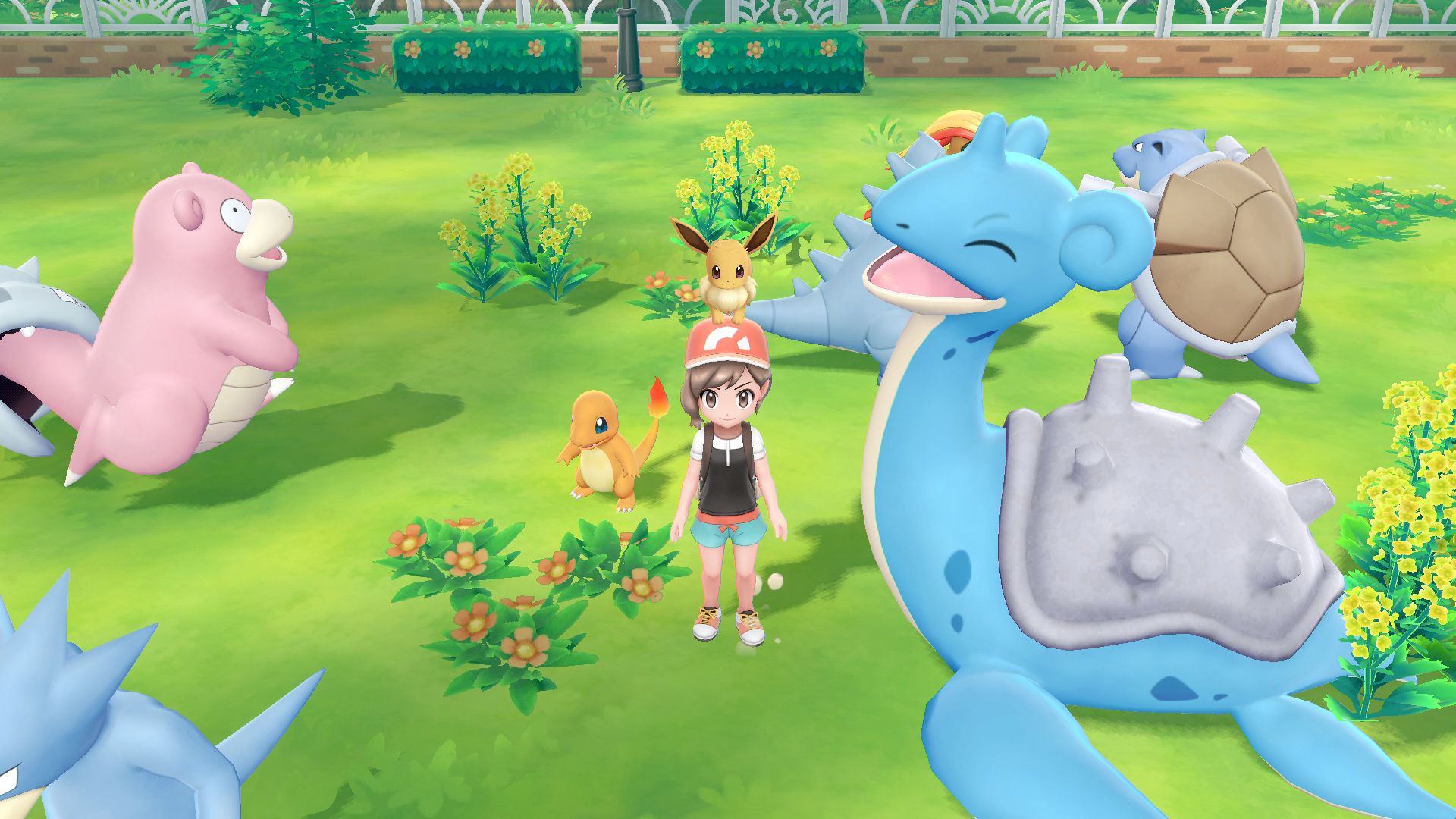 Catch Pokémon in the Real World with Pokémon GO!

Catch Pokémon in the Real World with Pokémon GO!

Connect with the Next Big Pokémon Game on Nintendo Switch!

The Poké Ball Plus is a Poké Ball-shaped device that can be used to play Pokémon: Let's Go, Pikachu! and Pokémon: Let's Go, Eevee! in place of your Joy-Con. You’ll be able to throw Poké Balls in game with a flick of your wrist! In addition to motion controls, the device lights up with a variety of colors, vibrates, and plays sounds.

With the Poké Ball Plus, you can also take one of your favorite Pokémon from these games for a stroll as you go about your daily life in the real world. The Poké Ball Plus even works as a Pokémon GO Plus when playing Pokémon GO.