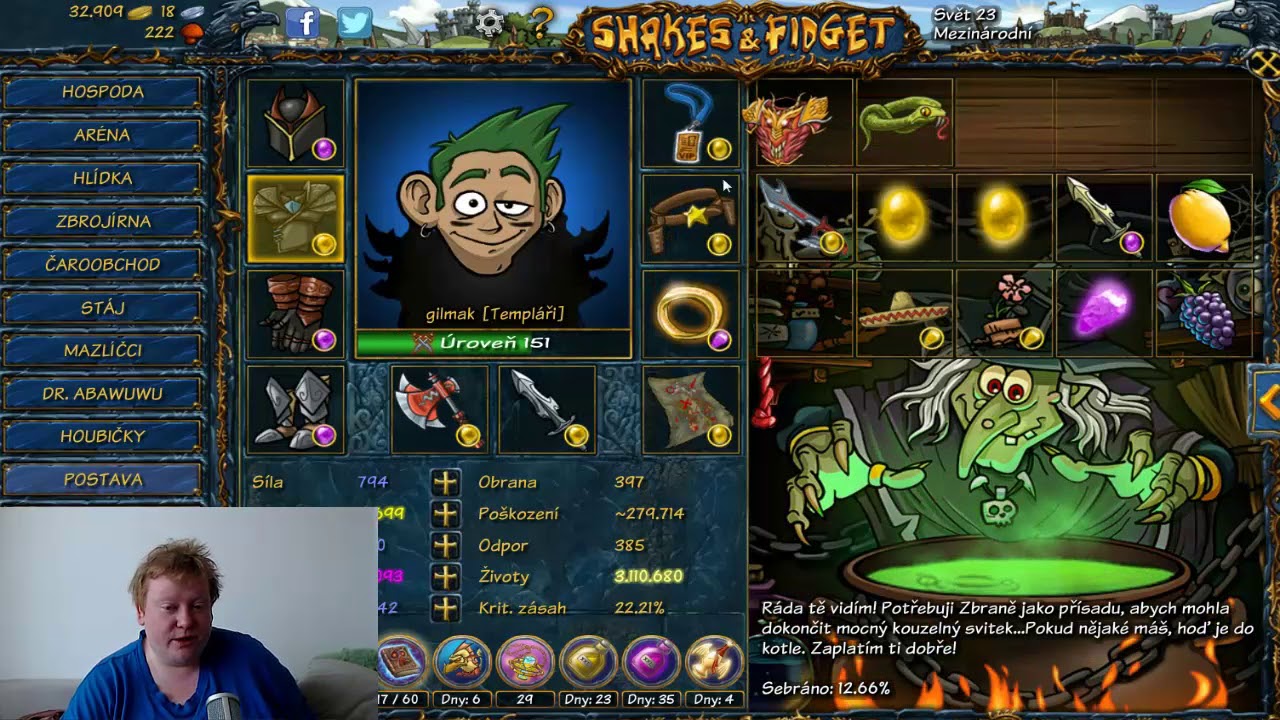 Please note that this guide is written for players who do not intend to purchase mushrooms with real money. A: If you want to increase the amount of quests you can do, you should save it for the gryphon mount (25 mushrooms over 14 days). Gryphon doubles the amount of quests you can do over 14 days. A combination of the raptor/tiger and beer still should not beat the gryphon. Should you have.