B.o.B Presents: The Adventures of Bobby Ray is the debut studio album by American rapper B.o.B, released April 27, 2010, on Grand Hustle Records, Rebel Rock Entertainment and Atlantic Records. Production for the album took place during 2008 to 2010 and was handled by B.o.B, Crada, Dr. Luke, The Smeezingtons, Jim Jonsin, Lil' C, Alex da Kid. Add album If there is an album missing from the list, find its release-group id from musicbrainz.org and add it here. 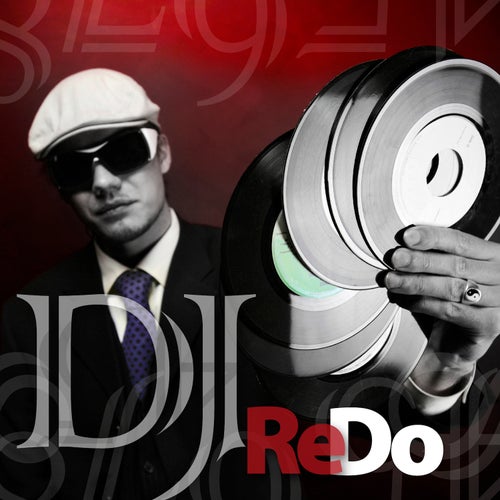 B.o.B Presents The Adventures of Bobby Ray is the upcoming debut album by American rapperB.o.B.. It is scheduled to be released on May 25, 2010. 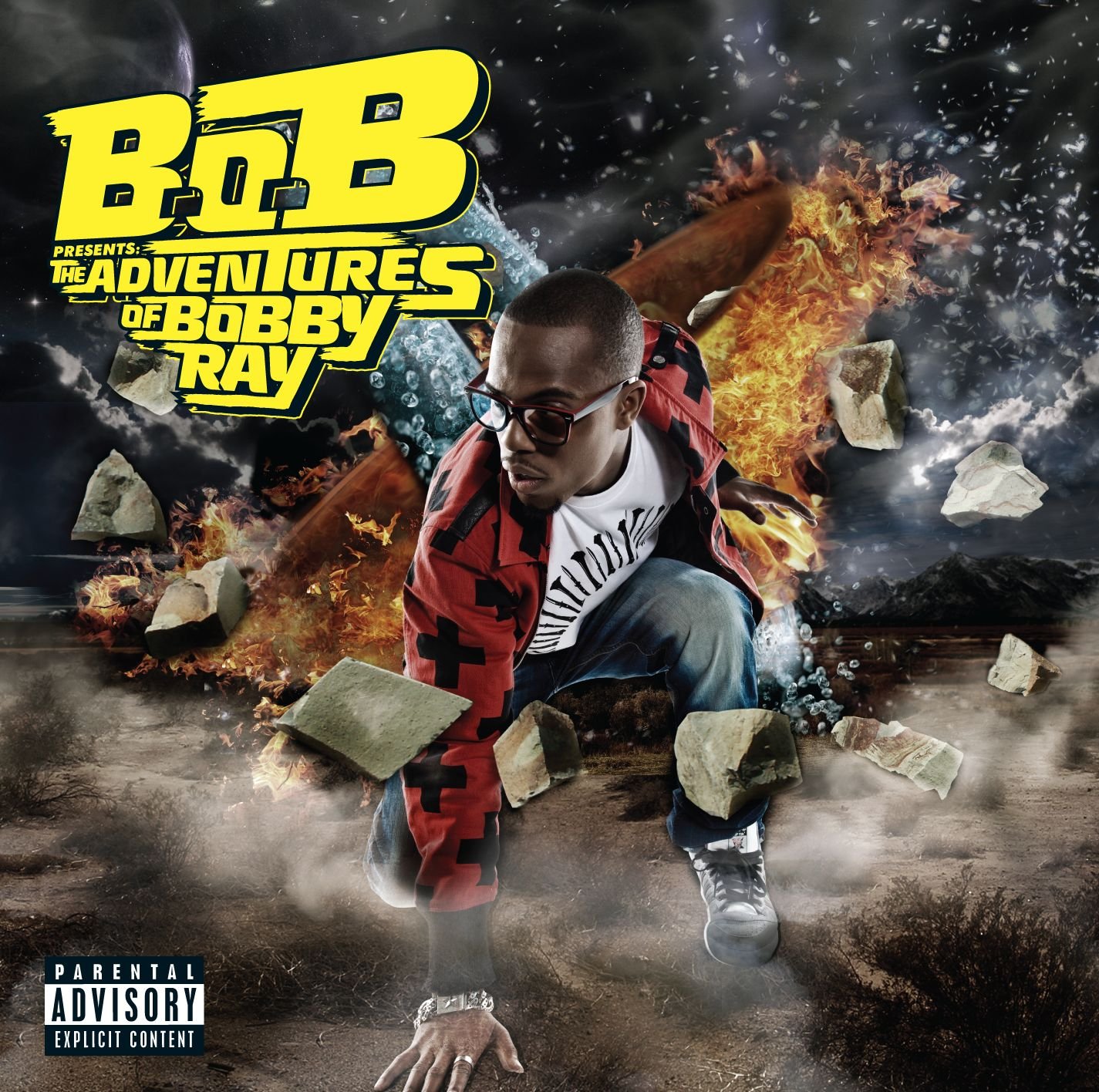 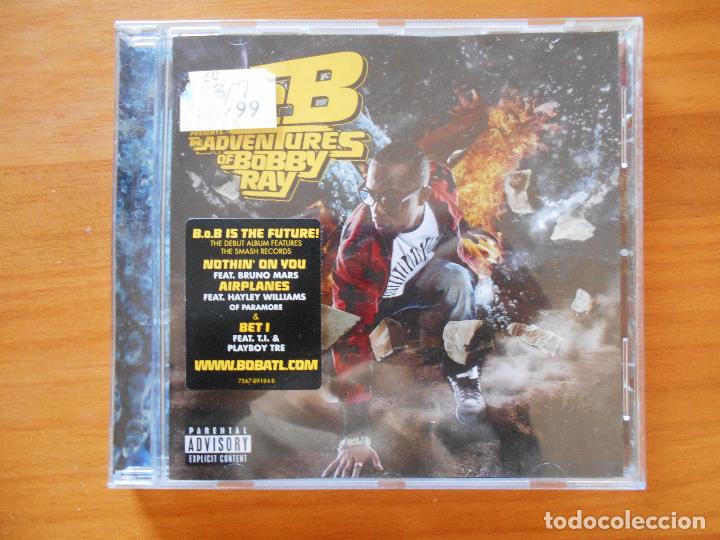 The album was planed to be released at December 2009, but B.o.B pushed it back to 2010. In November 2009 during an interview he revealed that his debut album is set to be released in April 2010, but then he released a statement on twitter saying that it was to be released on May 25, 2010.On February 1st he released a mixtape titled May 25th in honer of his albums release date.[2] 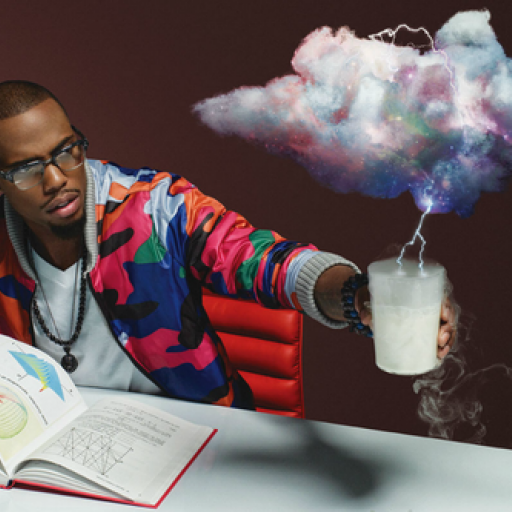 B.o.B released two street singles: 'Haterz Everywhere' and 'I'll Be in The Sky', which both have music videos, and another song called 'No Man's Land' along with a music video, but none of the three songs will be included on the album. During the 2009 BET Hip Hop Awards, B.o.B revealed to Angela Yee that Eminem and Lupe Fiasco will be featured on his debut album.[3] In November 25th, B.o.B. released his debut official single titled 'Nothin' on You' featuring singer Bruno Mars, along with its official cover, and he revealed that it is the first single on the album[4].